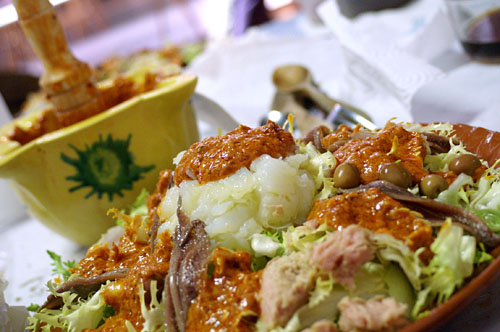 Every January in the coastal town of Vilanova i la Geltrú, about halfway between Barcelona and Tarragona, most local citizens and their guests crowd into the town square to take part in a ‘xatonada popular’ -a food-filled festival built around the rather simple, rather delicious salad called ‘Xató’. This is a salt cod and tuna salad with Romesco dressing. 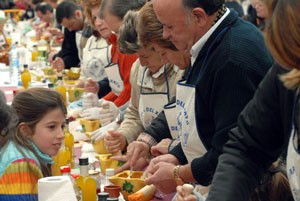 Xató -the name is pronounced almost exactly like French word ‘château’- is very popular in Vilanova i la Geltrú and Sitges, about five miles to the north. The two towns dispute the question about which town was the inventor. Wherever it’s from, it one of the most popular salads in Catalonia today.

Season the garlic bulb with oil and salt and cook in the oven for one hour (the tray should be covered in tin foil). Do the same with the tomato, but leave uncovered.

Soak the peppers in warm water for 10 minutes. Cut them open and scrape the pulp out with a spoon.

Put all ingredients in a tall container and blend, adding the oil little by little in order to emulsify. Taste for salt and vinegar.

Put the xató sauce in the bottom of a large salad bowl, then thin with 2-3 table-spoons olive oil, mixing together well with a fork.

Tear the escarole leaves into large pieces, then toss them briefly in the sauce with the salt cod, tuna and olives.

Salt to taste if necessary.

Divide the salad among four plates and crisscross two anchovy filets on top of each.

Find more activities about Xató at the XATÓ ROUTE. Forty kilometres far from Barcelona and Tarragona, there is a Culinary Tourism Proposal, organized by the Comarcas of Alt Penedès, Baix Penedès and El Garraf and the cities of Vilafranca del Penedès, Vilanova i la Geltrú, Sitges, El Vendrell and Calafell.

This region offers around the Xató recipe varied thematic trips around the wine-tourism, the sea and the beaches, natural spaces, artistic and architectural patrimony and some ancient traditions, just 30 minutes far from Barcelona by car, bus or train. 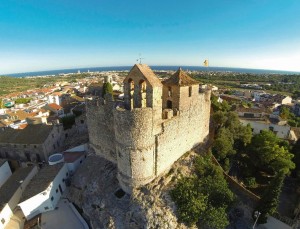 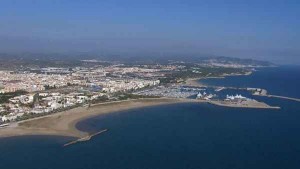 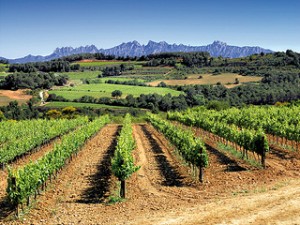